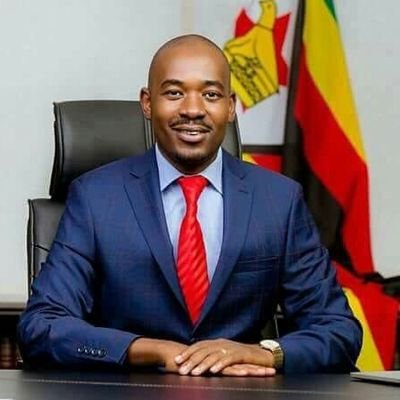 GUTU Rural District Council, led by its chairman Nicholas Zambara, has denied MDC A president Nelson Chamisa authority to build a boarding school and a hospital in his home area in Ward 23, Chiwara. Gutu South has 10 secondary schools and one boarding (Mukaro High) and the majority of children in the constituency walk 17km to school every day. They leave home at four in the morning and some get back as late as 8PM. The only other boarding in the constituency is Sandon Academy, an expensive private school owned by Zanu PF national secretary for security, Lovemore Matuke. Debate almost degenerated into a fistfight during a full council meeting on Thursday when Zambara claimed that villagers in Chiwara had rejected the idea of the school and hospital. He was supported in his assertions by Gutu acting District Development Coordinator Chiedza Tafirei. He alleged that the villagers had told him that the school and hospital will take away a lot of their land. The exchanges became so harsh that Zambara threatened to eject Ward 33 Councilor Benard Chimwango who supported the project out of the meeting. However, some councillors would have none of it telling Zambara that he was placing Zanu PF politics ahead of the welfare of the very same people he was elected to serve in council. – Masvingo Mirror