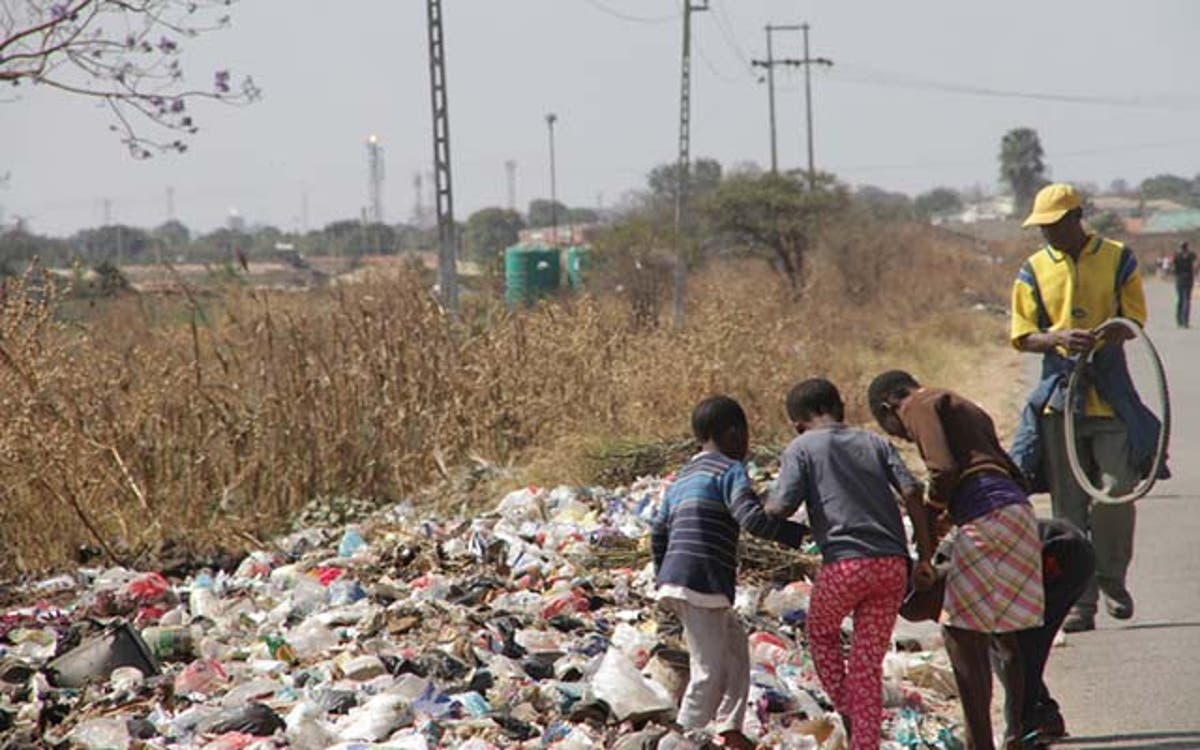 Government has urged youths to create streams of income by monetizing refuse collection in suburbs while promoting a zero litter policy.

Mashonaland West Minister of State for Provincial Affairs and Devolution Mary Mliswa-Chikoka said youths must consider waste recycling as a way of making a living.

Citizens who complain about employment opportunities should venture into waste recycling initiatives to make a living as the nation moves towards a zero-tolerance to litter policy.

“The national clean up campaign is being done on a monthly basis and for the last month we have been doing it on a weekly basis as a province and noticed that many are not aware or are failing to make a living out of it.

“Communities should monetize the waste material. Many are not taking it seriously despite a lot of money that comes from the waste,” she said.

Chikoka bemoaned citizens failure to utilize their refuse, while those in small towns and townships are doing so.

“Major cities in the province such as Chinhoyi, Kadoma, Chegutu have no groups that recycle waste materials to make money out of them, yet they have a large number of youths crying about not being employed.

“Small communities such as Hurungwe, Chirundu and Mhondoro districts have community-based organisations (CBOs) that are educating them on how to generate money through recycling waste material,” she added.

The media was further urged to name and shame corporates and individuals failing to properly dispose of waste, and hindering the nation’s progress in achieving a clean and healthy environment.

In Hurungwe a community-based organisation, Chenai is making plastic bricks and organic fertiliser from disposed waste.

Government to tighten boarder posts ahead of...