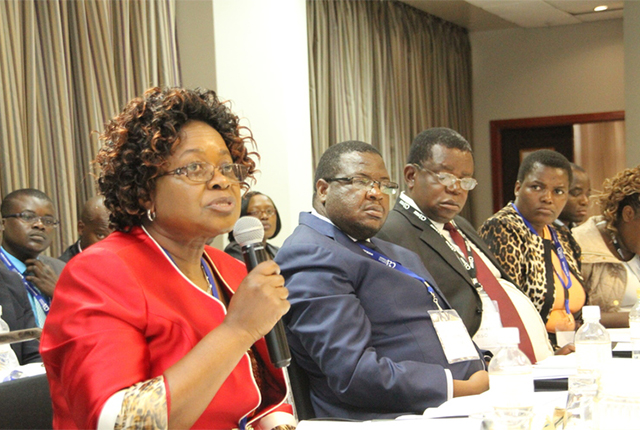 Addressing a post cabinet briefing in Harare, Information minister Monica Mutsvangwa said that Cabinet approved the principles for the Amendment of the Public Procurement and Disposal of Assets Act, Chapter 22:23 which she said will see the Auditor General office being removed from overseeing procurement and disposal of public assets.

“Cabinet agreed that the Auditor General be excluded from the membership of the Special Procurement Oversight Committee. This is because one of the Auditor General’s functions in terms of section 309 of the Constitution is to audit the accounts, financial systems and financial management of all departments, institutions and agencies of Government as well as provincial and metropolitan councils and all local authorities.”

Mutsvangwa said that following cases of conflict of interest and double dipping by public officials, government has barred Chief Executive Officers from sitting in the special procurement committee.

“It was also agreed that the Chief Executive Officer should not serve as secretary to the Board of the State Procurement Oversight Committee. The Board should instead appoint a suitably qualified, competent and experienced Company Secretary capable of maintaining a professional relationship with members of the Board.”

According to Transparency International, tender-preneurship is rife in Zimbabwe thus leading to millions being siphoned from state entities .