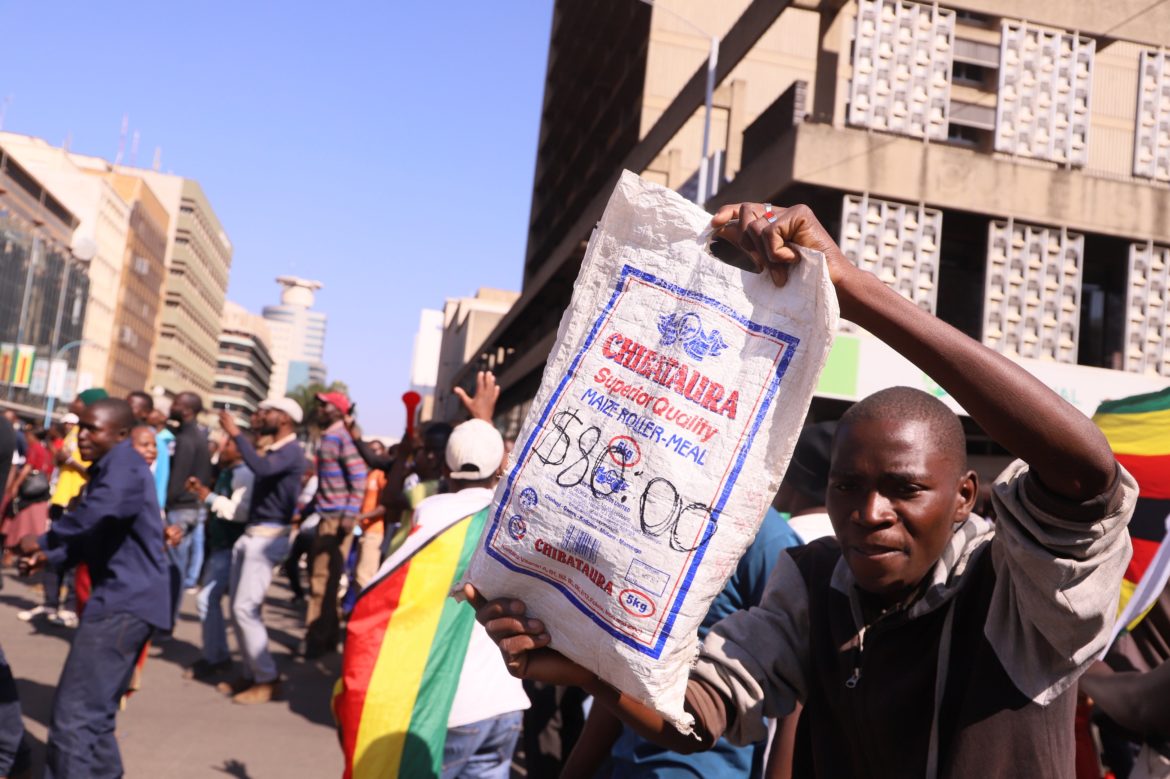 This has increased the risk of COVID 19 infections as social distancing is not observed.

To alleviate such a crisis during the national lock down, the Grain Millers Association of Zimbabwe will deliver mealie meal in various towns and residential areas.

This exercise which will be closely monitored by police will commence next Tuesday.

“GMAZ has agreed with the Zimbabwe Republic Police to have mealie meal delivered to consumers according to zoning system. The system will allow consumers to acess the commodity from supermarkets and retail shops in areas where they stay.”

This will avoid movement of people and promote adherence to the national lock down regulations.

“This arrangement will minimise movement of people to and from cities and towns and reduce congestion as the commodity is made available at various points.”

All members of the ZRP and other security agencies deployed on national lockdown operation have been directed to facilitate passage of employees and transporters involved in making mealie meal available to the people closer to where they stay.

Seven hotspots have been agreed upon.

This arrangement will provide more shops to receive and sell maize so that consumers buy the product in their respective residential areas.

The police will provide the necessary passage and will deploy details to oversee the delivery and selling of maize meal,” GMAZ said.

This exercise will ensure social distancing.

Govt to send lockdown relief via state-owned One Money

5 People Die After Throwing Away ARVs...