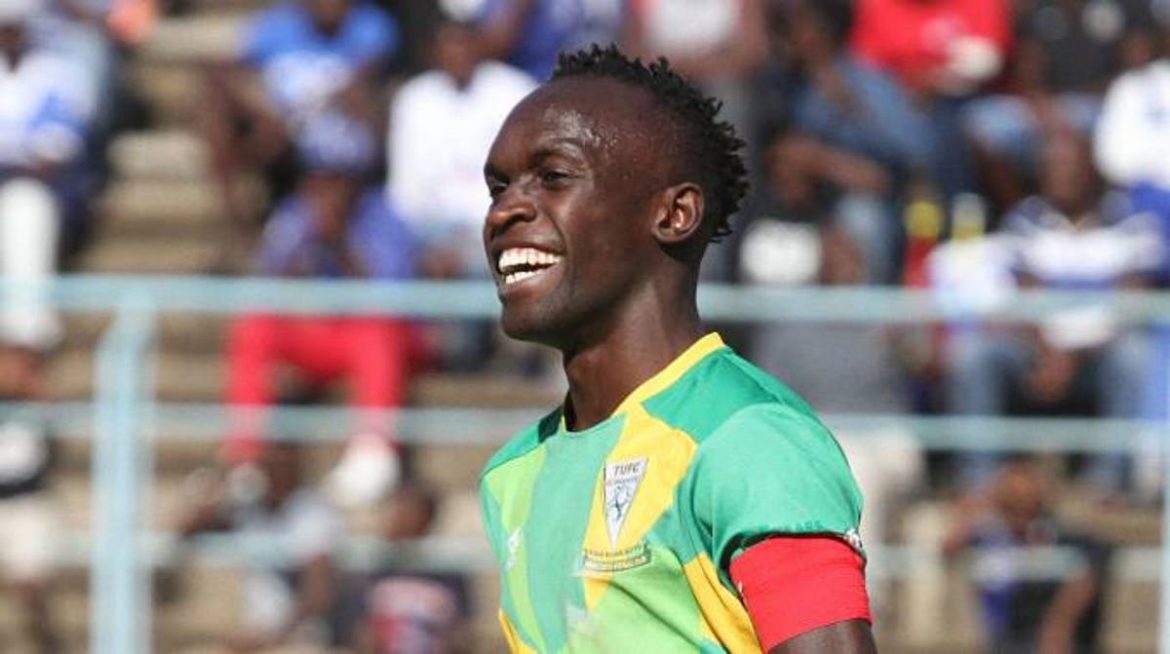 FC Platinum midfielder, Ralph Kawondera has said he is prepared for the resumption of the Premier Soccer League (PSL) season following its halt in March due to the Covid-19 pandemic.

According to reports government through the Ministry of Sports, might give the football fraternity the greenlight to resume.

Kawondera told BustopTv that he is geared up for the season and cannot wait to play again in a football pitch.

“Yes, I’m ready for the resumption of football and the upcoming new season. I can’t wait to get back into the pitch,” he said.

The former Triangle United captain, also indicated that he has been doing some workouts at home as government COVID-19 protocols contradict with group trainings.

“I have been doing workouts at home, so there is somewhere to start at. It’s not like completely starting from scratch,” said the midfielder.

Last year, former Caps United’s Joel Ngodzo, now plying his trade in Zambia was crowned Soccer Star of the year ahead of the 30-year old, Kawondera, who however became the 1st runners-up ahead of Highlander’s Prince Dube.

In addition, despite losing his twin brother in April last year after a sudden death, the Warriors midfielder promised to give all his best this season, to mantain his form.

However, Kawondera described 2019 as a difficult year for him.

“Last year was not an easy year for me. I lost a twin brother and it disturbed me a lot, however, with family, friends and my fans i managed to work.

“Then God led my way and i was rewarded with an accolade, this year i wish to continue with the form i had last year, though it wont be an easy journey,” said the former Triangle player.

FC Platinum has a tight schedule ahead of them, with the CAF Champions League season set to resume, however, the midfielder described that they should adjust mentally.

“Yes, other leagues are active and we are not, this means we need to be match fit as we are totally behind but mentally we now have to be strong,” he said.

Kawondera who was signed last year from Triangle, has only turned out once for the Zvishavane based side.

He played in FC Platinum’s 2 nil victory over Bulawayo giants Highlanders in a Castle Challenge Cup match played at BF in March, the only game to be played in Zimbabwe this year.

No by-election without MDC Alliance – Chamisa