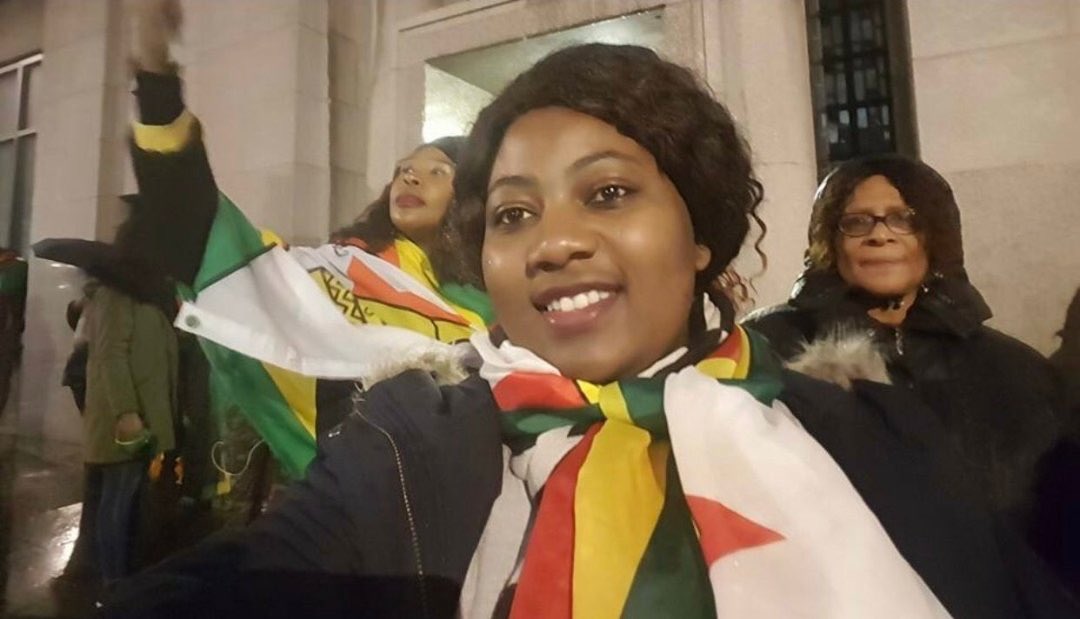 The European Union and United States Embassy have expressed their concern over the detention of MDC Alliance youth leader, Joana Mamombe at remand prison for a psychiatric evaluation.

This follows a court order by Regional Magistrate Bianca Makwande that the Harare West legislator be under the care of the prison superintendent for two weeks, pending medical examination by two doctors who submit an independent report.

The judgement has been questioned by European Union ((EU) through its Ambassador to Harare, Timo Olkkonen questioning the state’s case against Mamombe.

He said, “Whatever the charges and whatever the facts may in the end be, the treatment of Hon Mamombe Joana Mamombe raises serious questions about proportionality, decency and equal treatment before the law.”

The United States embassy in Harare urged the government drop the case against Mamombe saying this will match government efforts to foster democracy, human rights and rule of law.

“Allowing Joana Mamombe to receive the healthcare she needs and dropping the case against her would show Zimbabwe’s words match its actions” a statement from the US embassy in Harare read.

Prominent journalist, Hopewell Chin’ono who is on bail after spending more than a month in detention blasted the state for detention of Joana Mamombe.

“What happened today to Joana Mamombe is EVIL!
Zimbabwe prisons don’t even have paracetamol to give prisoners!
In the psychiatric section a prisoner killed another inmate 3 weeks ago bcoz they were not on medication, it simply isn’t there!
They want to destroy her, this is callous.”

Her party, MDC Alliance in a statement demanded her immediate release saying she is being ‘persecuted’.

“The Magistrates Court has ordered Joana Mamombe to be detained at Chikurubi Prison for her mental state to be examined by state doctors. This persecution comes notwithstanding that Joanna was granted bail by the High Court. We demand her release & an end to this persecution”

“The unlawful detention &sending to Chikurubi maximum prison of Youth leader &MP Hon Mamombe is another new low, a classic case of continuing victimization. It is clear that the State which is implicated in this case can not deliver justice. We demand an INDEPENDENT INQUIRY!”.

The youthful Harare West legislator Joanna Mamombe together with fellow MDC Alliance youth leaders Netsai Marova and Cecilia Chimbiri was out on bail facing charges of faking their abduction and falsifying information.

Bulawayo clamps down on forex dealers after...