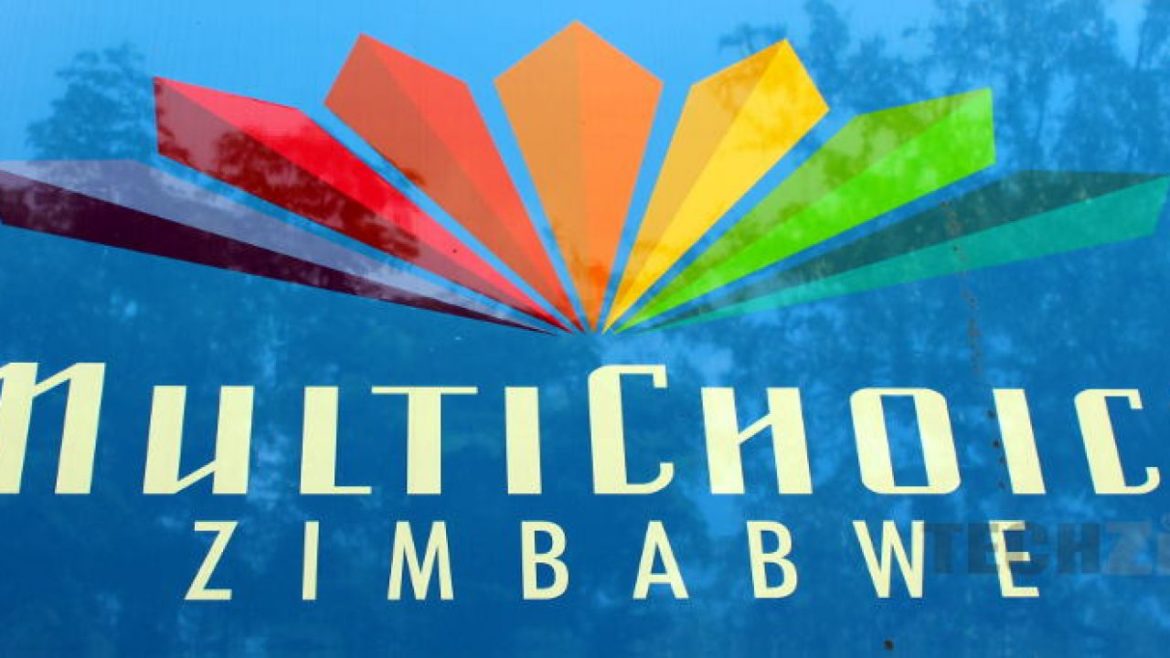 Adding to the entertainment options for younger viewers during the lockdown, a new DStv pop-op channel has been created to feature stories about superheroes.

Liz Dziva, publicity and public relations manager of MultiChoice Zimbabwe, said Toonami channel had launched on March 27 for a six-week run and was focused on animated and action films and programmes.

“The channel is a collaboration between MultiChoice Africa and WarnerMedia, targeting young and young-at-heart audiences, primarily children between the ages of eight and 12, and offers 24/7 programming,” she said.

“Fans of superheroes of all ages will join the youngsters to enjoy top-rated series such as DC Comics’ Batman, Superman, The Green Lantern, Young Justice and The Justice League, as well as the popular animated series Teen Titans, and many others.”

Toonami was launched in the US in 1997 as a programming block on Cartoon Network and has previously been available in North America, Asia and Europe, and now comes to DStv for six weeks, taking viewers into early May. As a new pop-up channel, it is available on DStv channel 300.