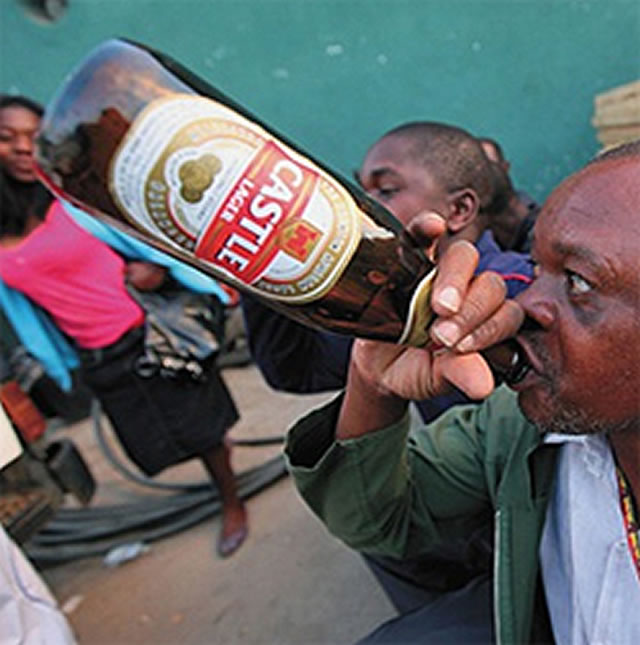 The organisation’s goals is to curb the country’s rampant drug abuse by 2030.

Zhakata was speaking at the Young Journalists Association (YOJA) and Zimbabwe Youth Council (ZYC) engagement held in Harare on Friday.

“DAZ is a legal entity, what it means is we are actually an registered organisation. Our aim is to represent all drunkards here in Zimbabwe, making sure that they drink responsible.

“As DAZ we urge all those that are trapped into drug abuse to avoid taking the illicit substances because there are severely hindering their future.

“Therefore, if ghetto youths avoid drugs, this will help us achieve one of our visions, which is to curb high rate of drug abuse in the country by 2030,” Zhakata said.

DAZ’s call comes at a time where there is rampant drug abuse that has continued go unchecked in the country.

Ghetto youths as they call themselves, have been exposed to a number of drugs like Codiene, Cough Syrup (Broncleer) termed Ngoma in the streets and the currently popular substance Crystal Meth also known as Mutoriro.

However, a number of citizens have blamed the high rate of substance abuse on the country’s deteriorating economic situation.

Government has been blamed for its failure to create job opportunities for the youths.