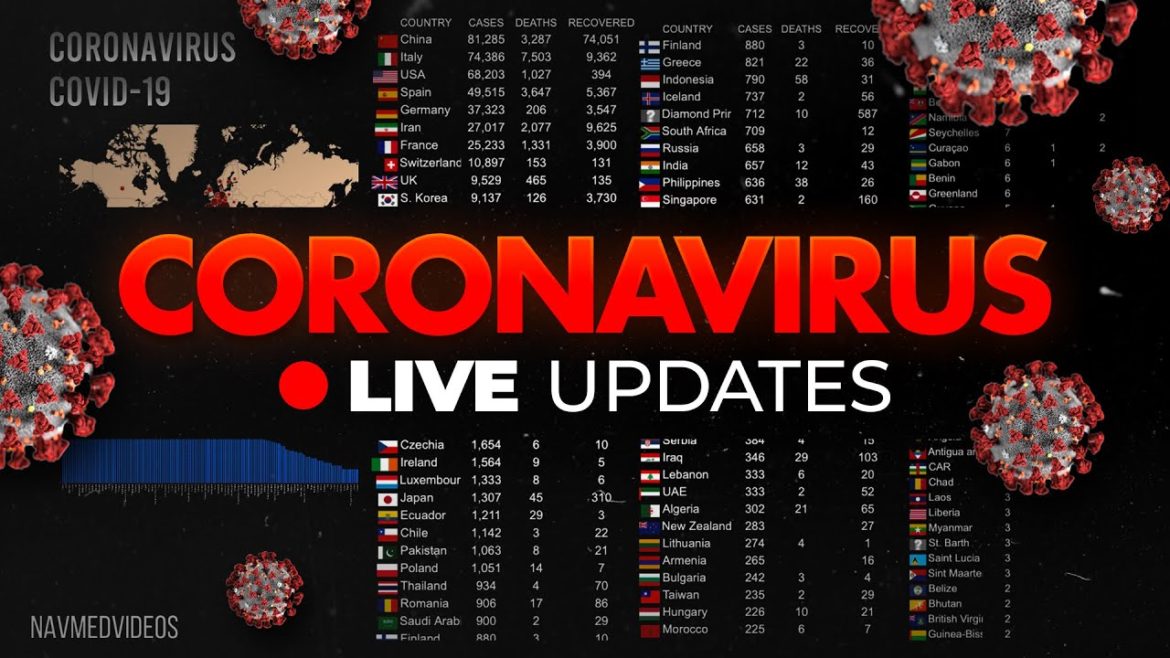 A South African returnee recently insulted her whistle blowers via social media for alerting the police on her evading of the 21day quarantine protocol.

The returning female resident took it to a WhatsApp group after spending a night at Karoi police station before she was transferred to Vhuti High School where she is in quarantine with other returning residents from Hurungwe district.

According to some Whatsapp messages obtained by this publication, the lady blasted her rivals using the platform calling them baboons.

“I was told by the police that a local from the town reported my return from South Africa on Friday. The officers however mocked the person and called her overzealous,” read part of the messages.

The lady also chided at her alleged enemies calling them baboons who were concerned about her private live as if it brings food to their tables.

She further posted on the same Whatsapp group mentioning about the good treatment she was receiving at the quarantine centre including three blankets, toiletries and good meals.

“Recent spike in the positive cases has been recorded in quarantine centres hence, there is need to be on the lookout as locals so that all those that are returning from neighbouring countries go through proper mandatory quarantine,” she said.

She also commended Sanyati community for rising to the occasion and alerted the police about the whereabouts of the four escapees from the same quarantine centre.

The four are now accounted for and are at Mupfure and Jameson High quarantine centres.

Recently, chiefs in Mashonaland West implored the government that they be given the authority to fine escapees and those harbouring the escapees.

Its time to stand up and respect...