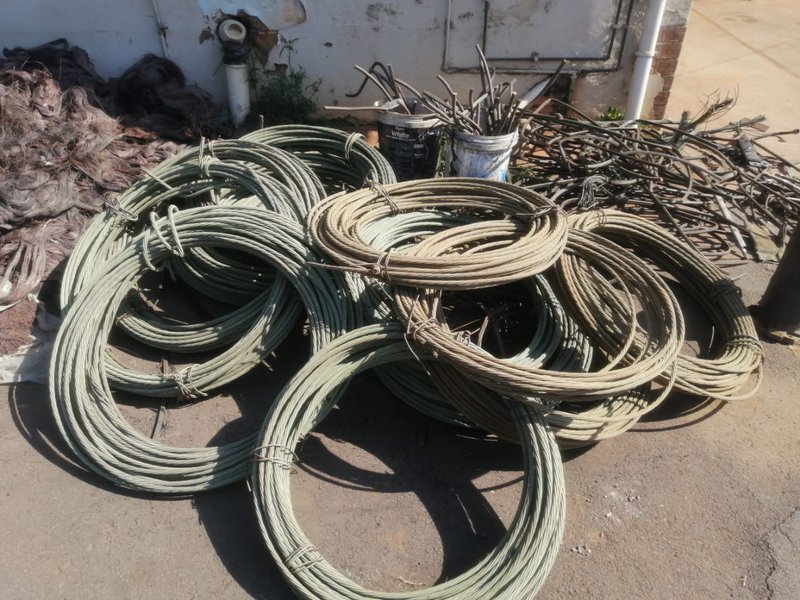 THE net is closing on copper cable theft kingpins with organised crime bleeding the economy of millions of dollars through vandalism of key infrastructure.

At least five copper cable theft cases have been reported in a space of just two weeks and the figures could be more considering that the syndicates are operating in various parts of the country, inflicting severe damage on the nation’s infrastructure.

Businesses entities, among them NRZ, TelOne and ZESA are taking a huge knock.

Police have vowed to tighten the noose on the vandals, having recently arrested two suspected kingpins; Descent Dambaza and Parkson Makumelo.

“We are intensifying our operations and we already have intercepted several trucks at the Beitbridge Border Post. This is a serious issue that we are dealing with and we want to warn those involved in copper cable theft that their days are numbered,” said Assistant Commissioner Paul Nyathi

The government has also taken a tough stance against copper cable thieves after announcing a 30-year mandatory sentence for offenders, while those found in possession of copper now required to declare their source.