Community Clashes with Diamond Mine 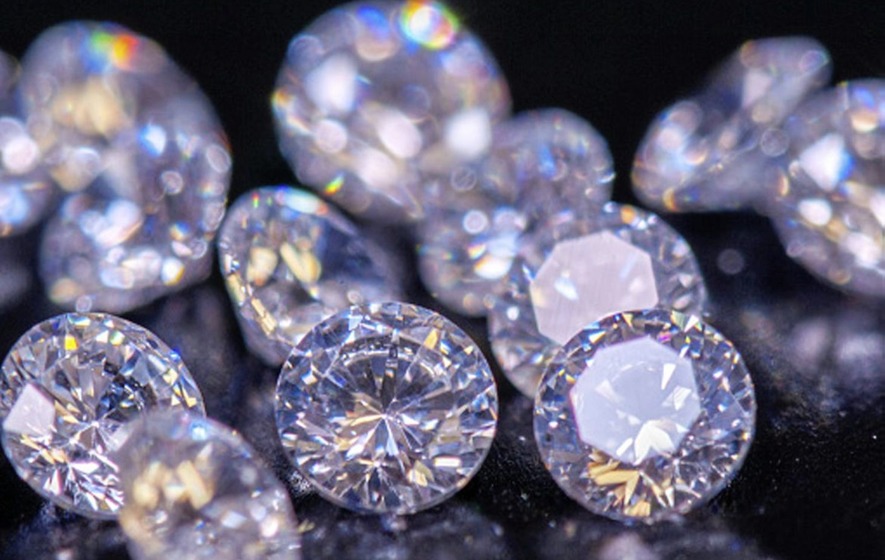 The stand-off between villagers in Sese Communal lands and Murowa Diamond mine over the mine’s exploration activities here is far from over, with villagers now asking the gem extractor to move its camp from the grounds of a local secondary school because its disrupting classes and an agriculture project planned at the school.

Murowa, which has been exploring for diamonds in Sese for close to two years now, is at loggerheads with villagers in Zhara village who allege the firm set up its camp within the precincts of Danhamombe Secondary School where their children learn.

The diamond miner also stands accused of having at one point conducted drilling activities less than 100 meters from a classroom block at the nearby St Simon Zhara Primary School with the noise of the rig disrupting learning at both schools.

Besides being an unnecessary distraction parents allege the temporary camp, which is closely guarded, is standing in the way of a massive agricultural project at Danhamombe High, which parents hope to upgrade into a boarding school to service Sese and surrounding areas.

The community under the auspices of Sese Community Trust (SCT) have now written to Government and the diamond miner requesting for the camp to be moved Danhamombe High School premises by December 5.

Mr Gurajena said the miner should move its operation to make way for land clearing for the school’s agricultural project which should start on December 15 this year.

When The Herald visited Zhara village in Sese last Friday, villagers complained bitterly over Murowa exploration activities in the area.

They accused the diamond miner of failing to engage the community to work out an amicable arrangement that satisfies both parties.

SCT chair Mr Kasirai Chamboko claimed that some villagers had even lost their livestock after drinking water believed to have been contaminated by Murowa’s exploration activities.

“We have two villagers who lost cattle and turkeys here after drinking water that we suspect had dangerous chemicals from the ongoing exploration and these people never got justice because results from lab tests on the water and specimens from the dead livestock never came out,” he said.

“We are not against development in our area but we are in the dark about what Murowa is doing, they have not engaged us so that we can dialogue and agree on how best we can both benefit from our heritage.”

This was corroborated by SCT secretary Mr Musiiwa Musiiwa who accused Murowa of spurning several overtures by the community for dialogue on the ongoing exploration activities.

“All we are saying is that this is our ancestral land and before they can set up a camp at our school and do their exploration they should have engaged us now the time of engagement is over they just remove their camp from our school,” said Mr Musiiwa.

Zhara village head Mr Kizito Zhara said villagers in his area were not happy with Murowa’s attitude towards them.

He urged Government to investigate circumstances surrounding the setting up of Murowa’s camp inside the school yard.

“This school (Danhamombe) sits on 24 ha and the primary school on 12ha but what boggles the mind is whether these people failed to find a better place to camp than within the school yard. We want them gone yesterday.”

Some of the students at the school who spoke to The Herald also corroborated he problem of noise caused by drilling saying, however, now exploitation work had moved away from the school boundary.

Ward 20 Councillor Alec Nhundu said there was need for a harmonious relationship between the community and Murowa adding that there was no need for the diamond miner to continue camping within the Danhamombe High School precincts.

Masvingo Minisyer of State for Provincial Affairs Ezra Chadzamira while noting that the province welcome development and investment, said it was not proper for the diamond miner to camp within the school precincts.

“We welcome development in our communities because it dovetails with Vision 2030 and while I am yet to receive a petition from the Sese community I must state that it is wrong for a mining company or any other firm be it involved in road construction to set up their camp within a school yard or clinic. There must look for suitable places outside such key institutions,” said Minister Chadzamira.

Recently Mr Matingwina disclosed that his office wanted to thrash out differences between the Sese community and Murowa over the latter’s exploration activities.

TAPIWA MAKORE MURDER: Police Recover Parts Of A Skull In A Toilet