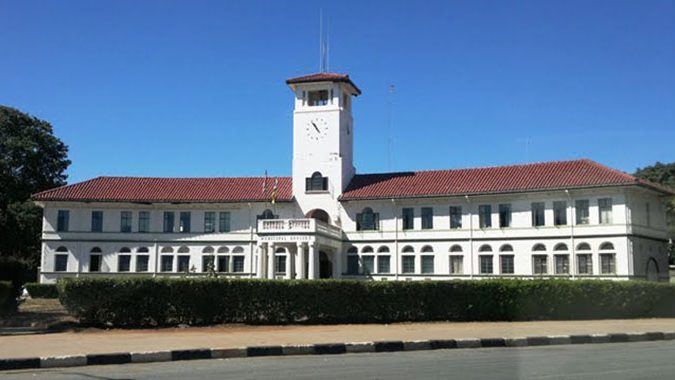 Gweru City councilors are yet to pay for the stands they had acquired at concessionary rates with a condition to pay in full within their term of office, which since expired. There were no records showing the stands sold in Gweru.

Reporting on the Gweru City Council land sales, Chiri said: “I was not availed with supporting documents to show that the Council has a record of all stands sold, their purchase price, the beneficiary, amounts paid to date and outstanding balance on each stand. During the current year the listing provided to audit showed that stands worth $1 714 784 were sold; however, the amount could not be traced to the financial statements.”

Masvingo City Council had finance systems that allowed everyone to make changes and amendments as administrators, leading to loss of funds through fraud.

The council was also not controlling fuel withdrawals, and had not been depositing parking charges paid using the South African rand. Parking fees for 2018 amounting to R1 308 were not deposited into the council’s bank account, an issue which the council claimed to be investigating.

Sewage was spilling into nearby rivers and streams feeding into the main source of water with no action taken by the municipality.

With Masvingo City Council, audit noted that the IT administrator was performing accounting functions that included data capturing and passing journals in the system coupled by the fact that ledger clerks had privileges to make amendments within the system.

“This created a loophole in the system as almost everyone had administrative privileges and could manipulate daily receipts in the receipting menu. As a result, the Council lost at least $78 000 due to fraud perpetuated by two (2) clerks,” reads the report.

On fuel management, the audit found that Masvingo City Council did not maintain a comprehensive record of fuel use last year.

“The fuel register availed did not indicate the name of the person drawing down fuel from stores and purpose for which the fuel was required. Absence of a comprehensive record may create opportunity for fuel misappropriation.”

A number of motor vehicles with registration books on file that could not be physically verified were discovered.