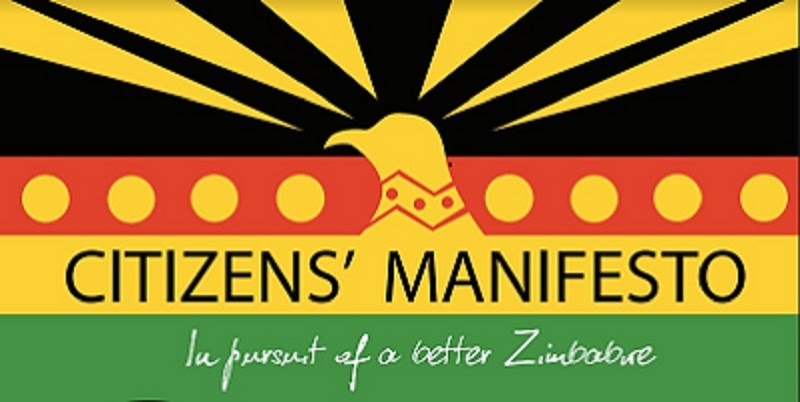 Pro-democracy group, Citizens Manifesto has slammed the government for attempting to make changes to the 2013 constitution without consulting citizens.

The government recently gazetted the Constitutional Amendment Bill in order to make changes to the country’s supreme law.

If implemented the running mate clause will be scrapped, giving the president powers to appoint and dismiss his deputies from office, tightening his grip on power.

In a statement released Tuesday, Citizens Manifesto urged the government to follow the country’s 2013 Constitution.

The group added that it was important for the Mnangagwa administration to implement devolution which will make local council independent from its interference.

The pro-democracy union went onto to urge the government to desist from violating citizens rights.

Police and army have been used to halt demonstrations through force, lives have been lost while others have been injured in the process

“Among other things, we make a call for total devolution and enforcing the autonomy of key State institutions such as the judiciary, security services and independent Commissions.

“The government must respect and uphold fundamental human rights as enshrined in our constitution and international instruments, and curb all forms of harassment of citizens, including abductions and torture; And open the space for genuine inclusive and participatory governance.

Collectively as a country, we must recognize that people have suffered for way too long and the situation is not getting any better. To resolve the country’s problems, therefore there must be an inclusive and comprehensive National Dialogue, which involves all key players including political parties, civil society, labour, churches and business.”

The Zimbabwe Music Awards Nominees are out!