Chiyangwa to bounce back at Zifa ? 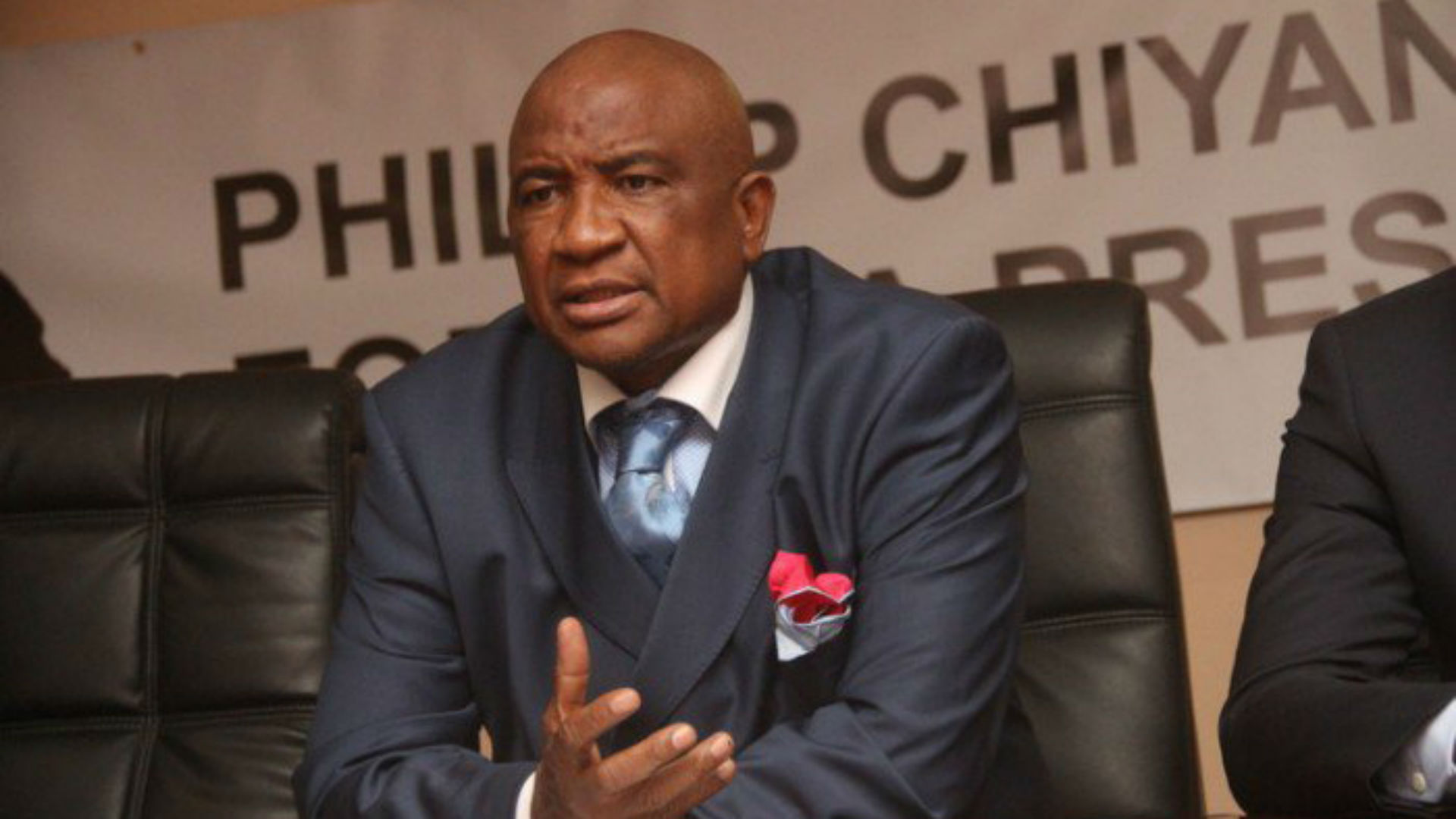 FORMER Zifa president and property magnate Phillip Chiyangwa could make a spectacular return to 53 Livingstone Way if an audacious plan by some councillors to bring him back succeeds.

Chiyangwa was shocked by Felton Kamambo in the 2018 Zifa elections, which also saw then incumbent vice-president Omega Sibanda losing to Gift Banda.

A councillor, who spoke to Chronicle Sport, said word had been doing the rounds that Chiyangwa must be nominated for the Zifa presidency, but some were still undecided.

Kamambo is still a favourite with another clique of councillors.

“Talk of Chiyangwa running for the presidency next year is now in the open, although it’s still early days yet, but do not be surprised if you see his name popping up among those set to challenge Kamambo. Some among us want (former PSL chairman) Twine Phiri while others still want Kamambo to continue, but look this is an election, running and winning are two different things,” said the councillor, who requested anonymity.

In response, Chiyangwa told Chronicle Sport said he does not talk about an uncertain future.

“Look my friend, I cannot comment about something yet to happen. I speak about the present in which I am the Cosafa president, while Kamambo is the Zifa president. What the future holds is unknown,” said Chiyangwa.

I am a Kaizer Chiefs legend: Willard...