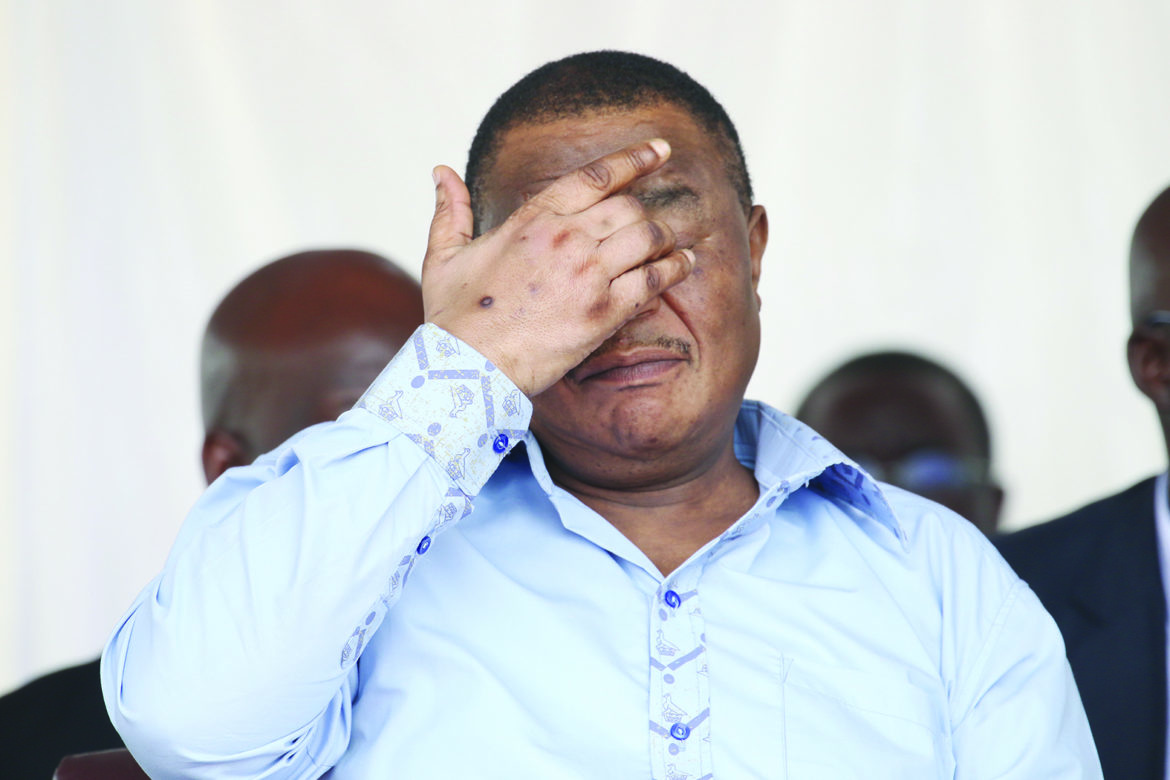 The President, Emmerson Mnangagwa has appointed the Vice President, Constantino Chiwenga as the Minister of Health and Child Care with immediate effect an official confirmed.

This comes after, the Obadiah Moyo was suspended for corruption.

Misheck Sibanda, the Chief Secretary to the President and Cabinet confirmed this in a press statement that was issued.

“In terms of Section 99 of the Constitution of Zimbabwe Amendement (No 2), has appointed Hon Vice President Dr C D G N Chiwenga as Minister of Health and Child Care.
In making this decision, His excellency the President has noted the urgent need to stabilise, restructure and reform the National Health Delivery System to better cope and in the process, ensuring a quick turn around in national health care,” he said

Making meaning out of Mnangagwa’s statement.