Chasi “relieved” after being sacked as cabinet minister 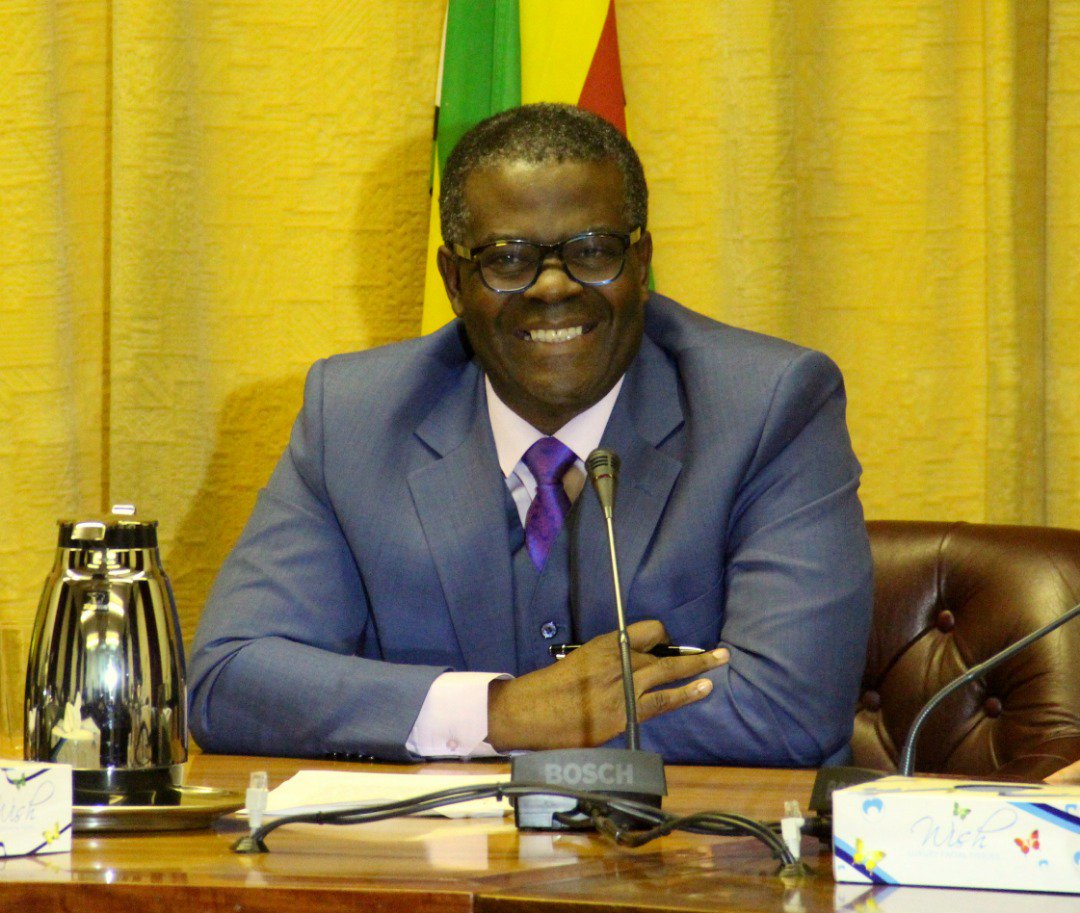 Former energy minister, Fortune Chasi, has revealed that he felt relieved after he was fired from his post.

Chasi sent a quoted tweet of a certain energy minister who collapsed after being fired.

Chasi posted, “Energy Minister collapses after his sack. This cracked me in the middle of the night. Sorry minister! These things happen. You will be ok … eventually!”

His post attracted a lot of comments but one daring handle, @Munya9, asked the former Minister how he felt after being sacked.

“In one word please, how did u feel when u were sacked Advocate?” Chasi was asked.

He responded, “Bewildered…. But also “relieved”.”

Chasi gained a favorable reputation because during his reign, electricity was available and a lot of positive changes regarding load shedding were observed.

Since his firing, the energy department has been in shambles again with fuel numerous fuel price hikes and crippling load shedding.