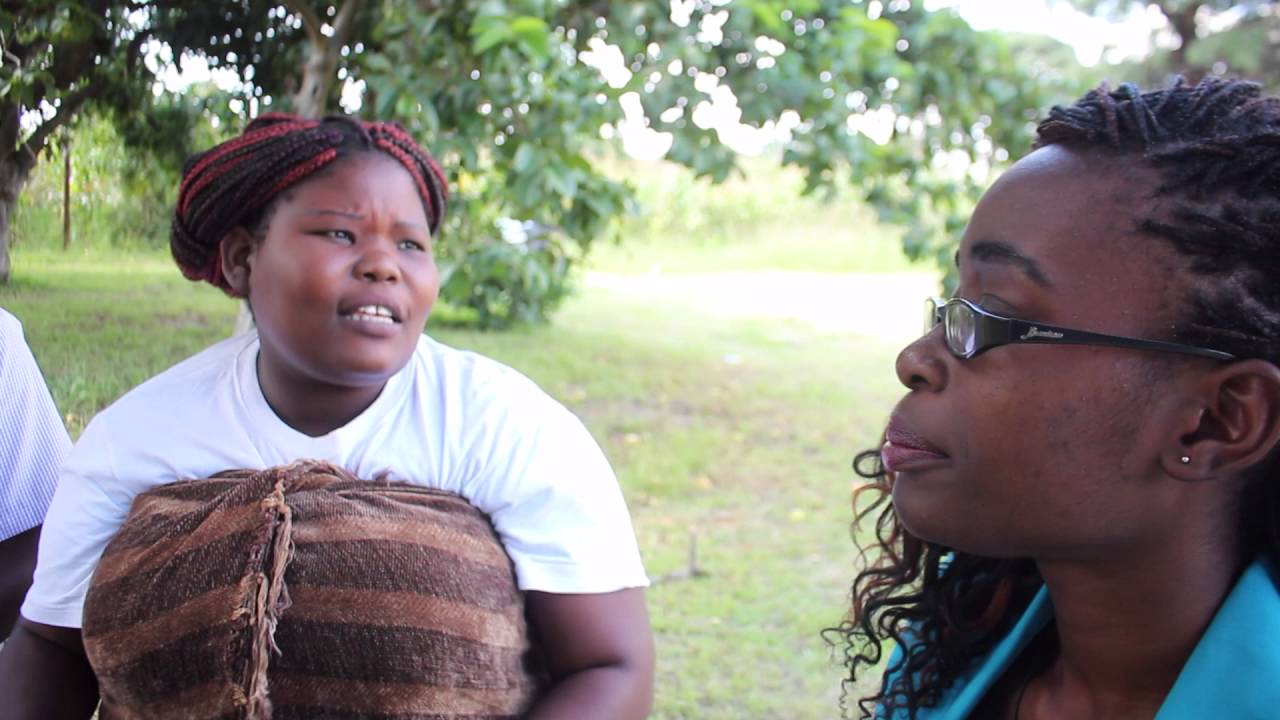 In a new blockbusting informative  skit that pocks on the absurdities and un-orderliness at Harare City Council, (HCC), Bustop TV has mocked the level of disorder and rot characterizing the capital city’s local authority.

In the skit Gonyeti and Maggi satirizes the rot at Harare City council .
Maggi and Gonyeti plays the role of disgruntled residents who regularly visit council offices to complain about poor service delivery.

However, they have not been able to get an assistance.

Gonyeti who appear knowledgeable about the recent developments at the council  tells her fellow resident that council operations have been paralyzed by the continued government meddling into council affairs particularly by the minister of local government  who has presided over the firing of the council management and elected officials.

In the skit the two bemoans how the city of Harare has been made to run without departmental heads with most on acting capacity rendering them not eligible to.

Dovetailing with the skit, critics have been arguing that the borne of contention characterizing the local government arena thus crippling service delivery has been too much or excessive government intervention into the operations of local authorities.

Currently not only Harare is running without officials both elected and appointed. The scenario is the same for Chitungwiza Bulawayo , Gweru and Mutare to mention but a few.

While corruption amongst both elected and appointed officials is embedded , government’s reluctance to act has not been satisfactory thus rendering councils ungovernable.

For Harare City, being the capital it has only one director of health  in the name of Dr Prosper Chonzi and the rest are in acting capacity hence these cannot make binding decisions . Compounded to that , has been the firing of councilors particularly the office of the mayor which has become a hot oven for whoever enters it .

Where there are some councillors still available to exercise some of their functions, any commission must consult these councillors before making any decisions.

A commission is essentially intended as a holding operation since the commission needs ministerial approval to collect rates and fees or sell council land and in the case of Harare, where there are still sitting councillors, any commission would in effect be checking and validating any decisions reached by that group as part of the consultation process.

There have been legal changes since the last commissions ran the city council, when a minister could remove a council and replace it by a commission.

Under the new law, the commission is just there to keep the city running until a new council is in place. If the Minister of Local Government feels that a council is falling down on the job, then the minister can issue policy directions and take other action to ensure the council is doing its job.