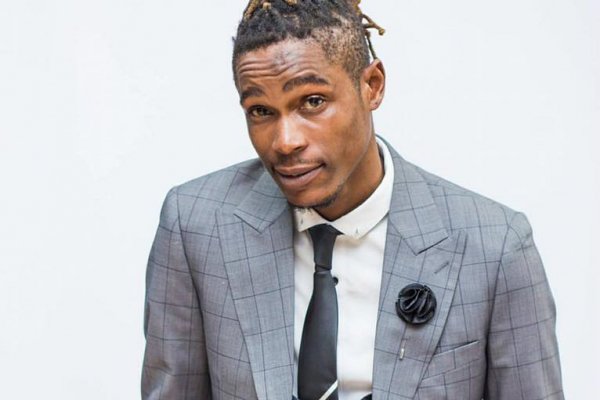 Jah Love was pronounced dead upon arrival at  the hospital where he was taken by his friends including Ricardo.

According to a doctor’s report he had no pulse upon admission and his sugar was high.

One of his handlers Father Paris confirmed Jah Love’s death.