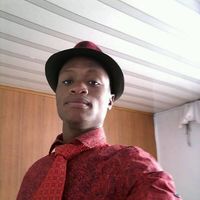 The students were protesting against the continued incarceration of former ZINASU secretary general and activist Makomborero Haruzivishe who was recently arrested.

Zimbabwe Lawyers for Human Rights has confirmed Ndoro’s arrest together with members of ZINASU via twitter saying that he is currently detained at Harare Central Police Station saying their lawyer is being denied access to them.

“Freelance journalist Nyasha Ndoro is detained at Harare Central Police Station after he was arrested while at Harare Magistrate Court together with ZINASU members.

“Our lawyer Nontokozo Dube-Tachiona is being denied access to her clients Nyashadzashe Ndoro and some members of ZINASU.

Deployment of soldiers a violation of Motlanthe Commission: Gvt told