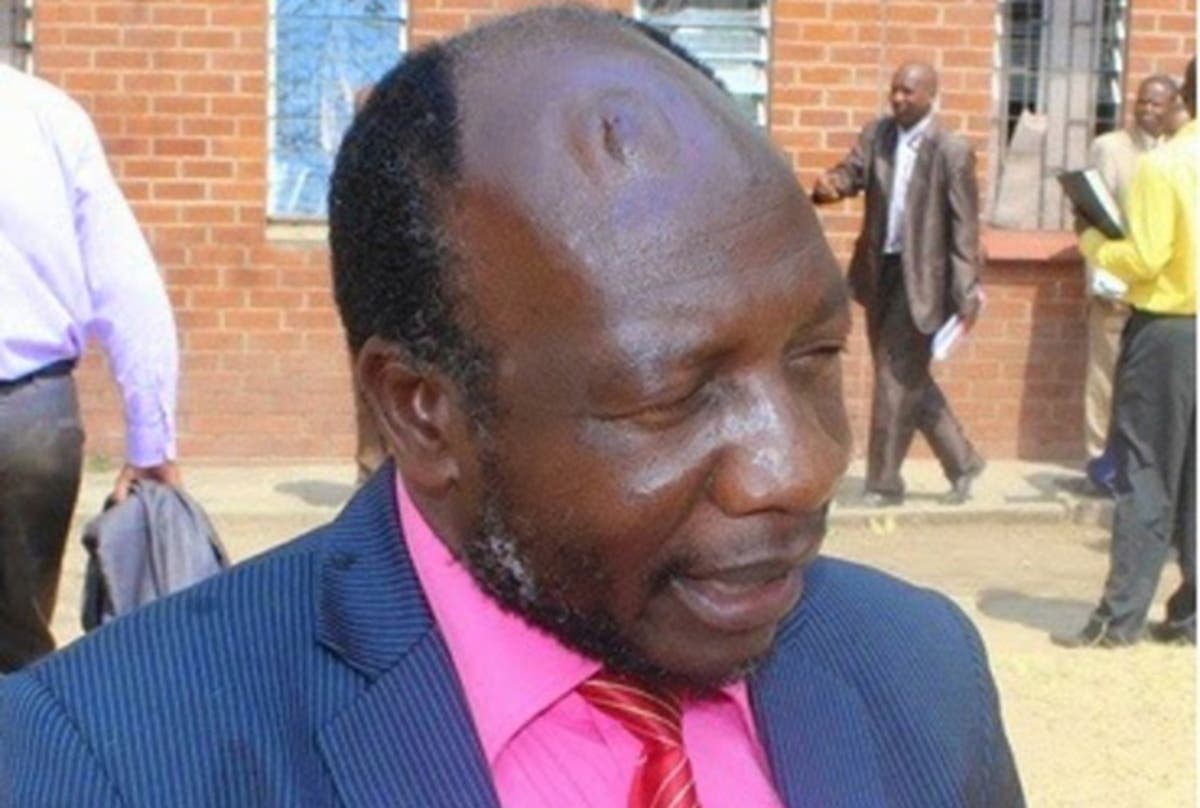 Fredrick Mabamba, who was in remand prison in Harare following his arrest over alleged illegal land deals last month has reportedly collapsed and died yesterday.

One of his close aides who preferred anonymity confirmed his death.

“Yes, it is true that Mabamba has died. He collapsed at remand prison and was rushed to Parirenyatwa (group of Hospitals) where he was pronounced dead upon arrival,” said the aide.

National Police spokesperson Assistant Commissioner Paul Nyathi said he was yet to get the details.

A visit to his two storey mansion in Zengeza 3 by this reporter confirmed a quiet and somber atmosphere as family members were beginning to gather.

Mr Mabamba who owns a plethora of properties in Chitungwiza was last month arrested together with Zanu PF youth league member Taurai Chivanga who was also alleged to have parceled out residential stands valued at a whooping USD$90 000.

However in a sign of political masculinity , Taurai Chivanga was released on bail leaving behind Mabamba who faced similar allegations as him.

According to a 2014,  Chitungwiza audit report in possession of Bustop TV  the former deputy mayor Mr Fredrick Mabamba  used his influence in the powerful ruling Zanu PF party Harare province to illegally parcel out land some on Wetlands in areas such as in Zengeza 4 and Unit L Seke.

The audit report further alleges that Mr Mabamba then  illegally allocated himself more than 8 000 stands through his housing cooperative called United We Stand Housing Cooperative.

It is further alleged that using his political muscle and his closeness to corruption accused  former Minister of Local Government Ignatius Chombo , Mabamba became the  chief land baron in Chitungwiza resulting in him owning multiple properties which are alleged to have been acquired fraudulently.
Mr Mabamba owned several poorly build schools in Chitungwiza and a number of shopping malls around the dormitory town .

Are 22 women raped in Zimbabwe daily?