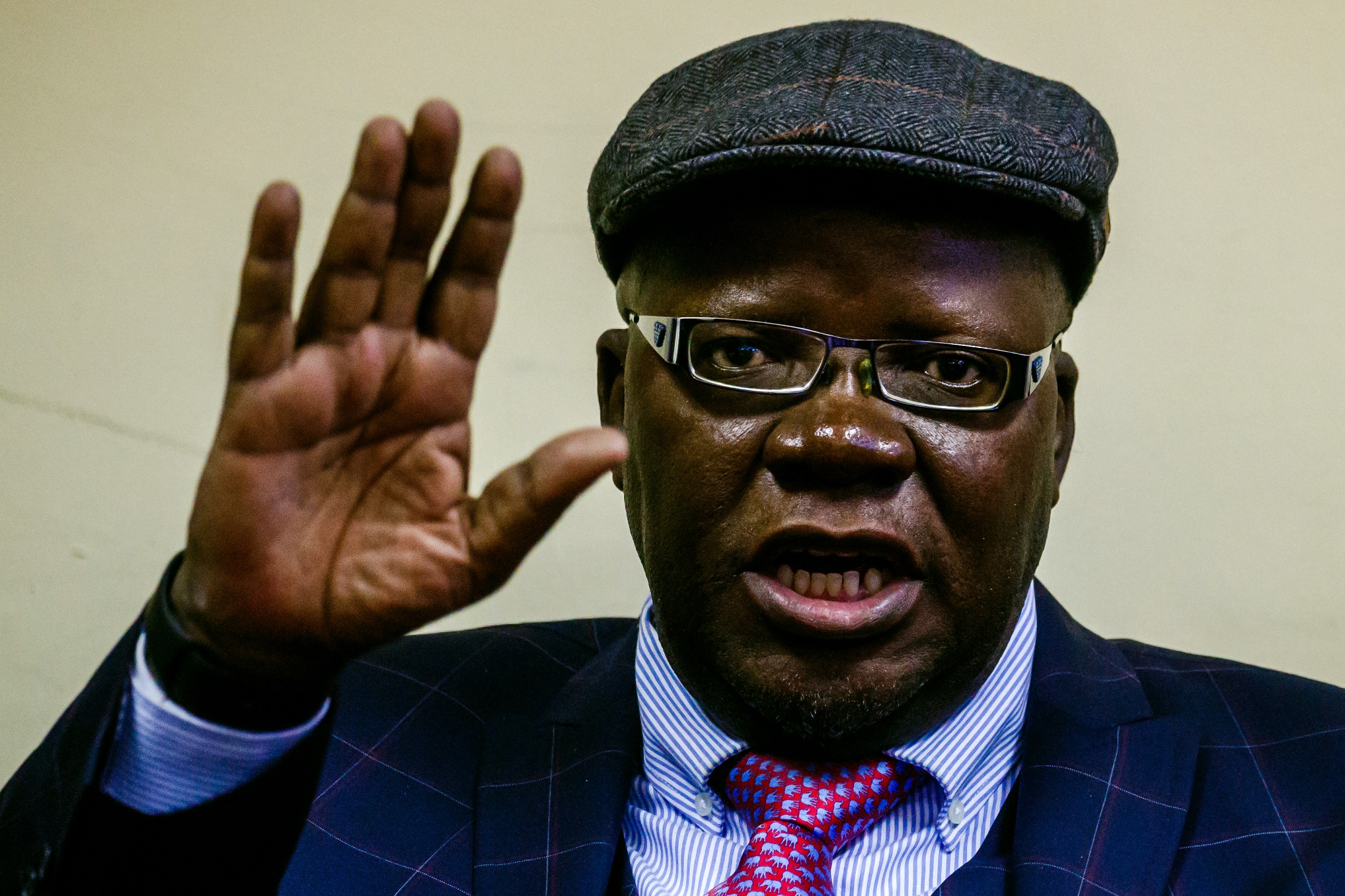 In a tweet directed to prominent lawyer, Lovemore Madhuku which he later deleted, Biti suggested that people from Chipinge were witches.

“Any misunderstanding is therefore regretted that people from Chipinge dabble in witchcraft.”

Biti added that he had been fighting for democracy and the rights of minority for a long time.

“Throughout my life I have fought discrimination injustice exclusion & alienation. My legal career has been predominantly an attempt to use the law as an instrument of social justice & as a defender of human rights. A murderous regime & its cronies can not change that.
The rights of our people, the rights of Ethnic Minorities in Zim is an issue so key to our struggle & the political party I proudly belong. On Thursday in Parliament we will lead a motion that will undress regime’s mistreatment & abuse of ethnic minorities. We will not rest..” wrote Biti.

He said that he regretted the tweet and apologized.
“… for the avoidance of doubt I regret my tweet with Lovemore and am sorry for its pub stereotype banter. I have known Madhuku for years & we have shared a life together in 3 different spheres. It was mistake to share things that are privately said in jest”.

Prominent figures and netizens who felt that his post was insensitive capitalized on Biti’s tweet and took time to barrage him.

Biti in a response to a tweet by Prof Lovemore Madhuku had said that he did not agree with Professor Madhuku and that his views were pure witchcraft.

Mr Biti tweeted:”Lovemore you are very wrong. The golden rule of statutory law is the ordinary natural meaning of words. Your contextual approach within the context of this debate is pure witchcraft. But then again you come from Chipinge.”

United Kingdom-based journalist Chofamba Sithole was the first to  flag the opposition steward Mr Biti on his stereotypical views of people hailing from Chipinge.

“Cde Biti you owe us an unreserved apology for bludgeoning us with this cruel stereotype in your legal debate with Prof Madhuku. It beggars belief that you could willfully deploy such a gratuitous insult against an entire ethnic group barely a day after your Chilonga presser”.

Political banter and metaphorical language has had adverse effect especially in highly polarized countries such as Zimbabwe.