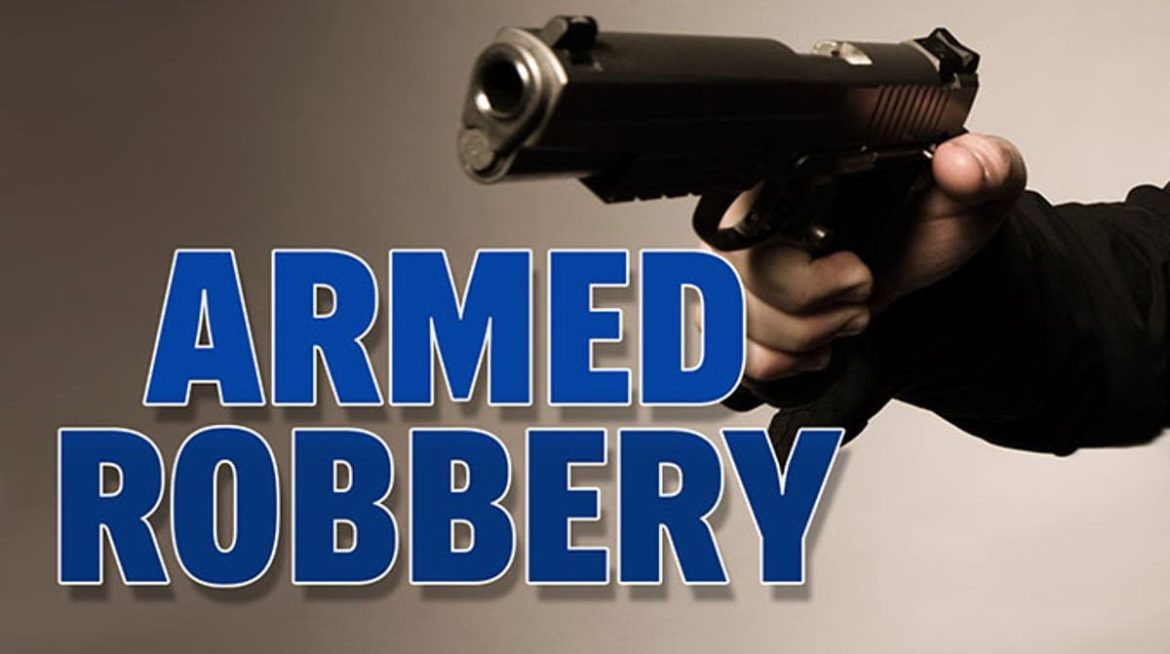 ARMED robbers raided two service stations in Bulawayo, tied attendants’ hands before getting away with cash in dramatic incidents that occurred within two days.

In the first one on Monday at around 1.30AM, four men armed with a pistol pounced on Trek Garage in Gwabalanda and got away with more than US$15 000 and R800 after attacking the fuel attendant and security guard.

In the second case, three men armed with pistols raided Amakhosi Service Station along the Bulawayo-Victoria Falls Road at around 11PM.

Sources said two fuel attendants and a security guard at Amakhosi Service Station were confronted by the gang that demanded cash at gunpoint. They then tied them with shoe laces before serving motorists and collecting cash for about three hours. The exact amount of money they took could not be established including the quantities of the fuel they sold.

“Three men armed with pistols arrived at Amakhosi Service Station and pointed the firearms at the security guard and ordered him to comply with their instructions. They force-marched him into the garage storeroom where there were two attendants,” said the source.

The source said the suspects ordered the three to lie down. They then force-marched one of the fuel attendants to the pumps where they tried to drain fuel but failed.

“They demanded that the attendant unlocks the pump and he complied before they started fueling customers’ vehicles while collecting the money,” said the source.

“They then ordered one of the attendants to lead them to the safe. They broke the door to the safe but failed to open it. They disconnected the CCTV and took the digital video recorder. They demanded cash and went away with US$ 1 600.”

One of the fuel attendants said they were attacked while they were sitting inside the changing room.

“Three unknown suspected robbers stormed at the premises with two pistols. They ordered us to lie on our stomachs as they threatened to shoot us in the event that we did not comply as they assaulted us,” he said.

“One of the suspects kicked me on the mouth and I started bleeding.”

Amakhosi Service Station manager Mr Brian Zvikona, said while he had details on the robbery, he was not comfortable sharing them with the media. Deputy police spokesperson for Bulawayo Assistant Nomalanga Msebele confirmed both incidents but said they were yet to receive detailed information on the Amakhosi one.

She said in Gwabalanda, the petrol attendant Mr Herbert Mupezani (65) and a security guard Mr Muyambi Muimba (29) were on duty when four men armed with a pistol and an iron bar raided Trek Garage.

“One of the suspects smashed the front and rear windscreens of Mr Mupezani’s car, which was parked near the offices where he was relaxing. The sound of the smashing of the glasses alerted Mr Muimba who then rushed to the scene,” she said.

Upon arrival at the scene, one of the suspects wearing a black and white face mask pointed the pistol at the security guard. The other two suspects tied the security guard and Mr Mupezani’s hands behind their backs using tyre cables. They force-marched them into the office where they ordered them to lie on the floor under guard of one of the suspects who was armed with the pistol.

“The other three suspects used the iron bar to open the supervisor’s office where the safe was kept. They blasted the safe using dynamite and opened it before they took US$15 395 and R800,” said Ass Insp Msebele. After committing the offence, the quartet fled leaving the two victims tied and lying on the floor.