Another ‘Fake Doctor’ Nabbed In Bulawayo 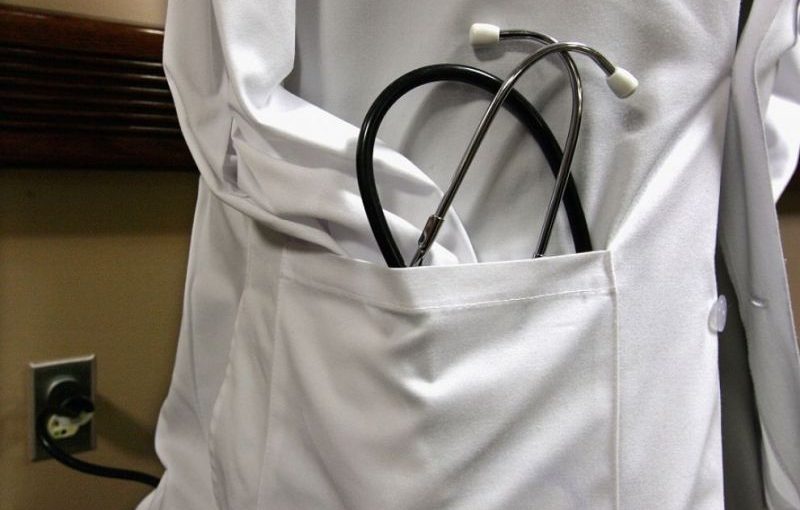 A clinical officer at Mpilo Central Hospital reportedly masqueraded as a doctor to patients at a private practice in Bulawayo’s city center.

According to The Chronicle, Watson Mpala (67) was nabbed at Mpilo on Thursday after Health Professions Authority (HPA) officials reported him to the police.

National police spokesperson Assistant Commissioner Paul Nyathi said  HPA was tipped off by some nurses about Mpala’s claims to patients that the was a medical doctor.

“The HPA inspectors went to Mpilo Central Hospital after receiving a complaint from the Nurses Council of Zimbabwe that this man was masquerading as a medical doctor. After checking they confirmed that the suspect was not a doctor. Doctors attend to patients, examine and recommend them for operations and other things. This is what HPA officials are alleging. What we can confirm is that he was operating at Mpilo Central Hospital, but we are conducting investigations to establish the period he was doing this,” said Asst Comm Nyathi.

Mpilo Central Hospital acting chief executive officer Professor Solwayo Ngwenya said his arrest had nothing to do with his duties at the hospital.

“He works as a clinical officer but I think now there was a problem with what he was doing in his private work in town. I understand that he was deregistered for persistently masquerading as a doctor in town. So that has nothing to do with us at Mpilo Central Hospital. It’s about his business in town,” said Prof Ngwenya.

Prof Ngwenya said in the event that Mpilo gets official communication on Mpala’s de-registration, he would not be eligible to continue working at the health institution.

He said even when they conduct operations they have to be under the watchful eye of a qualified doctor.

“So, a clinical officer is just a nurse who does advanced courses going through various departments and learning more skills. It’s a bridge between a doctor who has gone through the mill and university as all the work they do has to be done under the supervision of a doctor. They are not allowed to work independently. So, they cannot call themselves doctors because they are not doctors.

“They can open nursing homes where they can admit patients for nursing care and these patients are referred to them by doctors. They can’t do the clinical diagnosis and treatment care as that is for doctors,” said Dr Chiwora.